Con on the Cob Report

Wherein I play in three excellent games, pick up some loot,
and learn a lesson about getting older.

Con on the Cob was a great time, just as it was last year. I got to game with +Tim Shorts, +Rob Conley and +Daniel McEntee in person once again, and got to meet +Ken H face to face for the first time. And like last year, we all had a blast.

My three games each represented either a first for me, or else the making of a tradition.

This was the first non-medieval-fantasy RPG I ever played in. Yep, playing RPGs since 1981, and I've only played medieval fantasy (various editions and clones of D&D, some GURPS, some Fate/Fudge). And it was pretty cool. My character, Jules Bonnot (name chosen by Tim), works by day as the manager of the Erie Historical Society. By night, he and the other PCs are part of a team working for AEGIS, whose job is to investigate supernatural threats to the world. Tim's game was centered on the suspicious suicide of a young man near a creepy abandoned house. The course of our investigation led us to discover, among other things, a summoning circle, a small demon, a sigil keeping an ex-AEGIS agent locked up in a rest-home, and a cemetery that recently experienced a mass exodus of all the souls whose bodies are buried there. A fun game that I hope we'll continue on Monday nights.

This one seems to have started a con tradition for me, since this was the second time in two years that my character was killed in the final minutes of the game (last year my PC Albus the Cleric died in the Blasphemous Brewery of Pilz). I played a potato-farmer-turned-warrior named Spud Clodhopper. The other PCs and I worked for the Bannockburn Forestry and Mining Company as security, and we were charged with getting rid of a tower that had recently and mysteriously appeared on land belonging to, and currently being forested by, the company. We even had badges from the company to show we meant business. Long story short, we got to the leader of the bad guys in the tower. Spud maimed one of the bad guys which drew the leader's attention and it was all over for the ex-potato-farmer in one round. 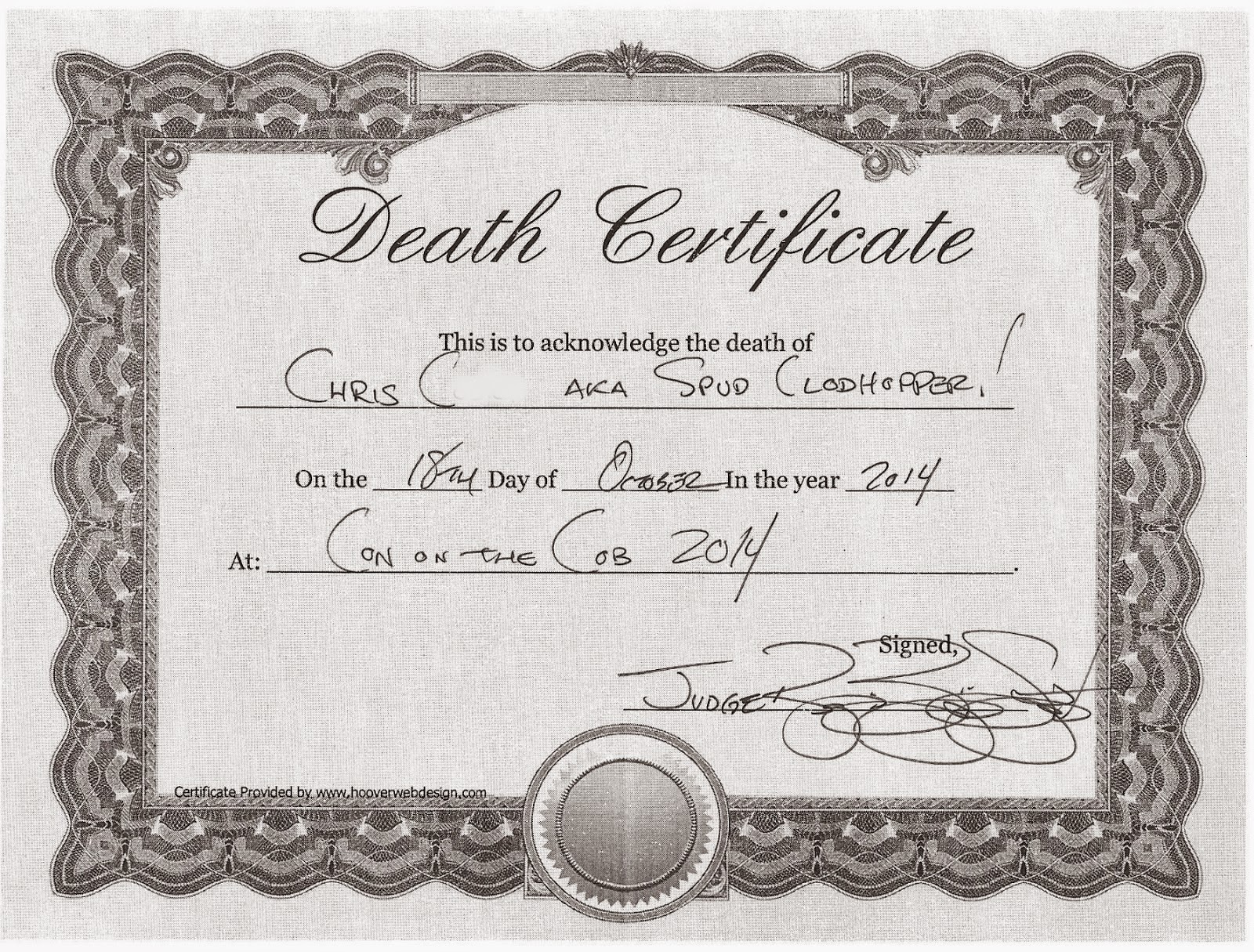 Spud did manage to hang around a bit as a ghost, even briefly inhabiting the body of a strange monkey-creature, then winding up with his soul grafted onto that of the host. So not only was he dead, but he was now a confused mix of human and simian souls.

Another first for me as I had never played a chaotic character before. Yes, I know. How do you go a whole for 30+ years and not play a chaotic? Beats me. I've played a lot of neutral character who were morally ambiguous, but I never actually went the chaotic route. Even this time I tried to make my PC, Steiner, subtly chaotic. Not a village-burner or baby-killer, but just a guy whose ambition clearly outweighs his empathy. A guy willing to betray people around him to "get in good" with the people in power. Interestingly enough, this paradoxically led to a situation where he and the party's paladin (played by +Tim Shorts) actually had a common agenda, but for different reasons. At one point, a young man who had run off with the Bailiff's daughter and been caught was going to be hanged. Most of the party wanted to rescue him, since the punishment seemed unfair and excessive. The lawful paladin wanted to support the Bailiff in exercising his legal authority to hang the boy. My chaotic fighter wanted to support the Bailiff in order to score brownie points with the Bailiff in the hope of future advancement, and also because, as he said to the party "I just enjoy a good hanging."

Here's what I picked up at the con: 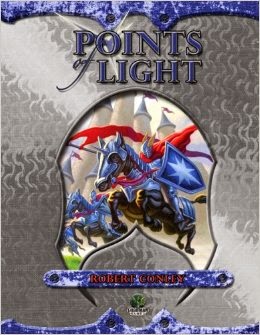 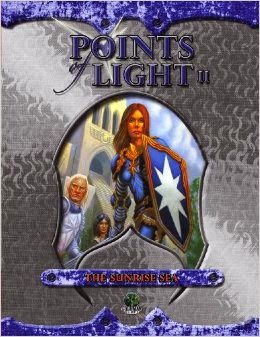 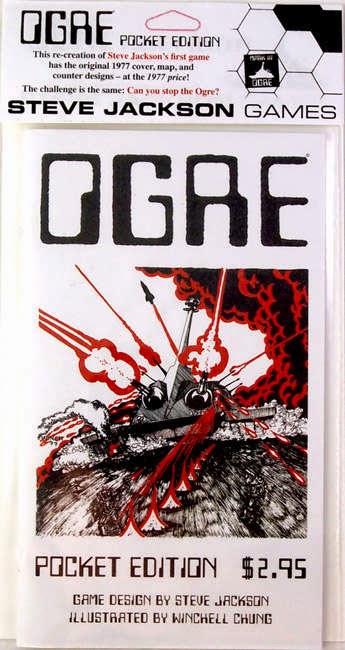 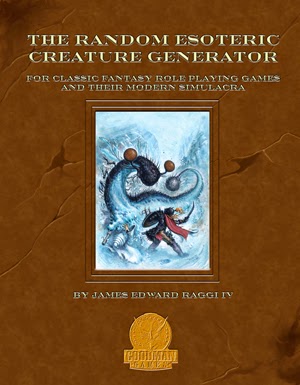 I'm not a college-aged kid with college-age stamina anymore. I'm 46. And trying to squeeze in three 4-hour game sessions (one Friday night and two Saturday) between two 4-hour drives (one Friday evening and one Sunday morning) while getting 5 hours of sleep per night two nights in a row is not feasible for me. This hypothesis started forming in my mind last year, and I confirmed it this year. I get to my fatigue threshold faster than I used to, and I end up enjoying things less than I would like – and less than they deserve – just from exhaustion.  Don't get me wrong. It was all still a lot of fun. But when you're struggling to stay awake, it ends up being less fun than it could have been otherwise. I definitely plan to go back again next year, but I'm going to limit my gaming to Saturday, two sessions only, and make sure I get a full eight hours of sleep each night.

Email ThisBlogThis!Share to TwitterShare to FacebookShare to Pinterest
Labels: Cons