Over at Gothridge Manor, +Tim Shorts asked folks to show him their best map.  I honestly can't claim to have any particular talent at drawing maps -- in fact, I think I'm rather weak at it -- so the best I can conjure up are some cobbled together maps that I made using Microsoft Picture It! or by using Hexographer in combination with Picture It! Most of these are maps I've drawn up as I've been thinking about what to run after the Ephemera campaign winds up. 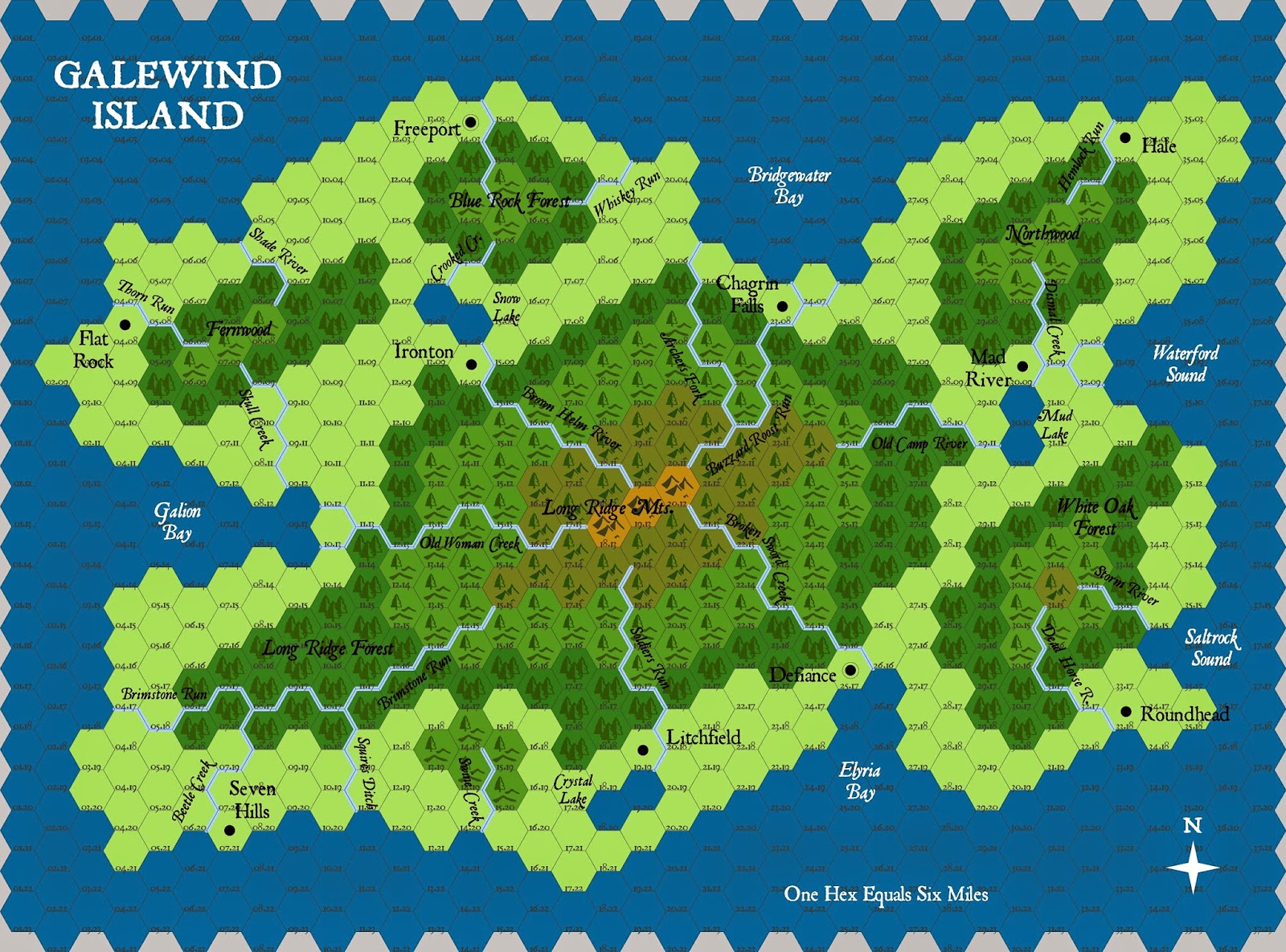 Galewind Island: A possible setting to run in the future.
The surrounding sea allows for almost limitless expansion. 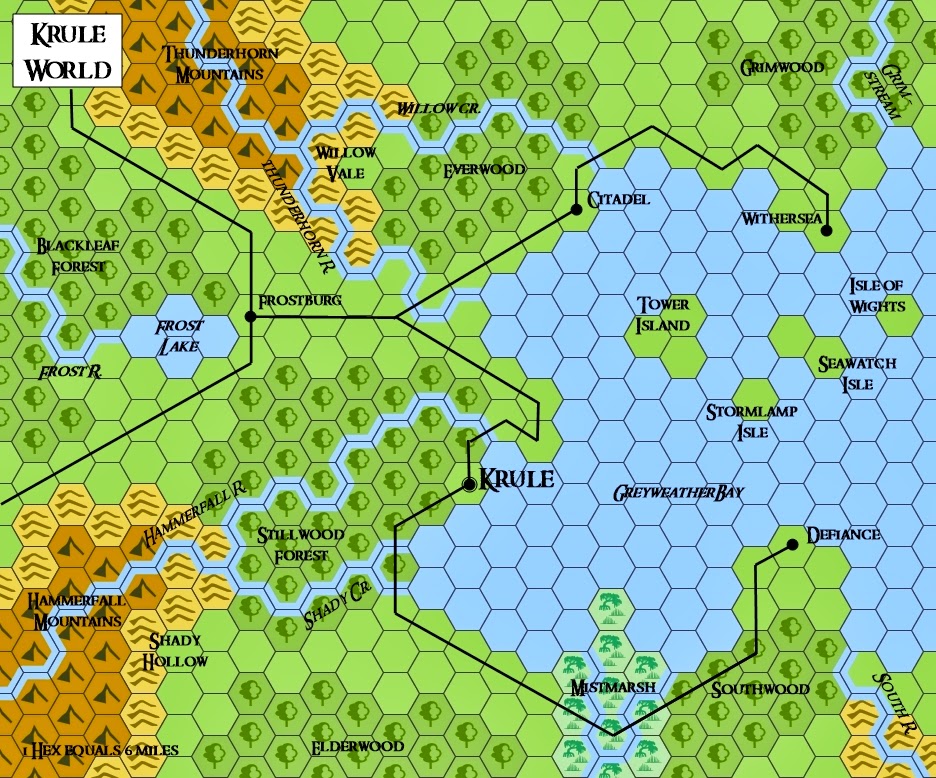 Krule World: Another possible setting to run in the future.
The eponymous city making it just a bit less serious in tone. 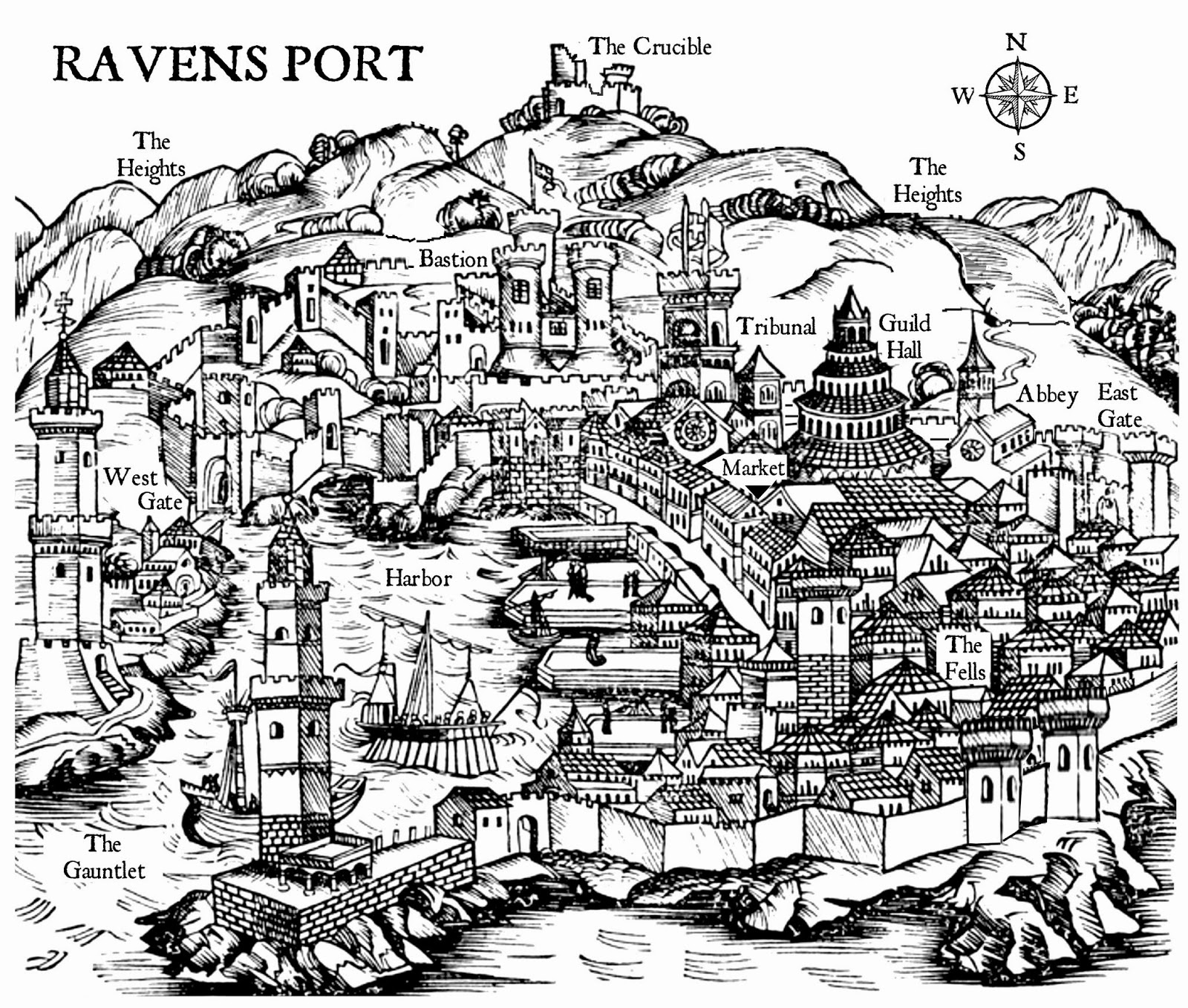 Ravens Port: An urban/megadungeon combo.
The map is a woodcut of "Genoa" from Hartmann Schedel's 1493 Nuremberg Chronicle.
I edited it (adding and removing features and adding labels) with Picture It! 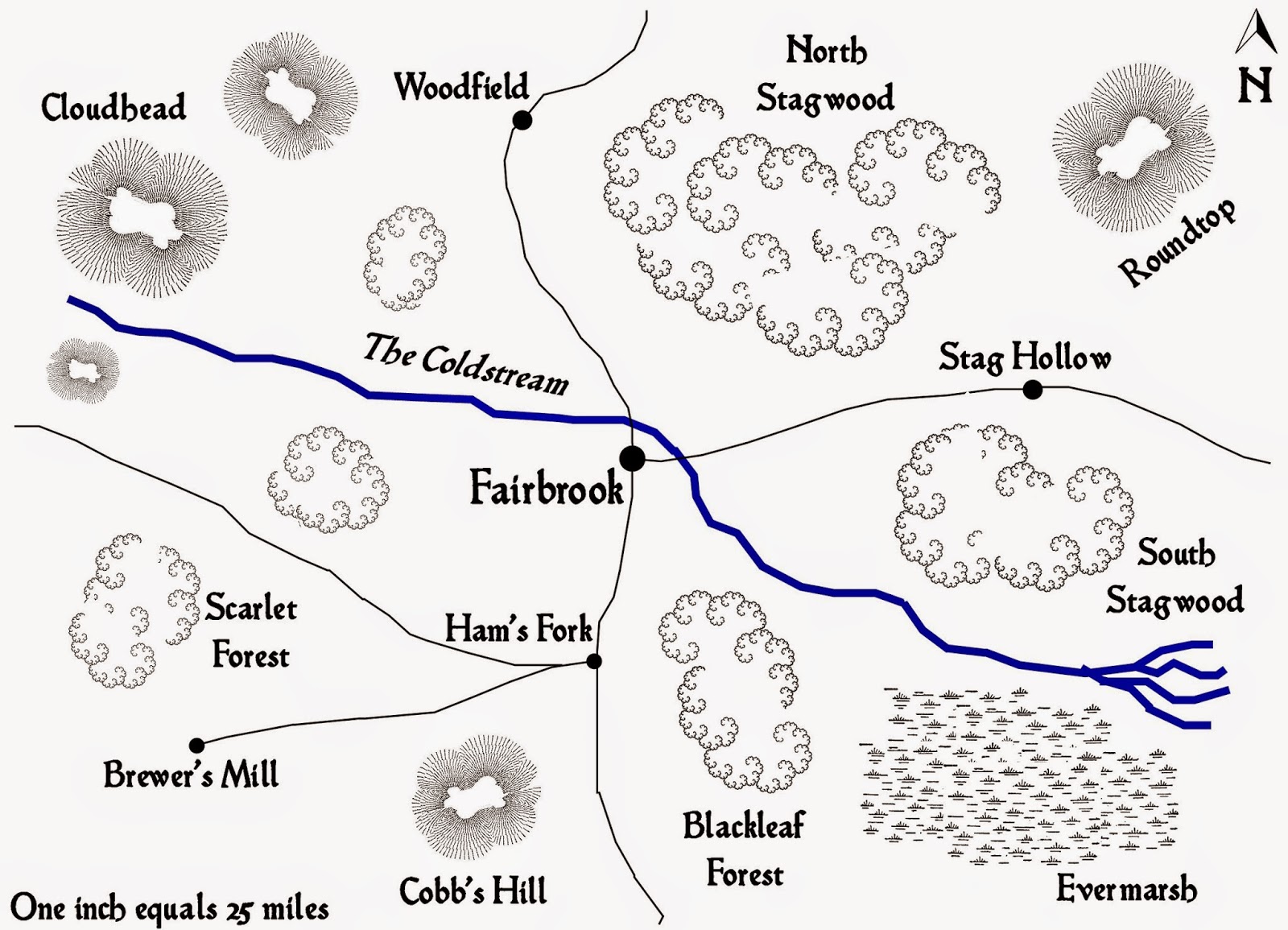 Fairbrook and Evirons: from my now completed West Kingdom PbB campaign.
Mostly this one has nostalgia value, as it marked the my return to GMing after about two decades.

Email ThisBlogThis!Share to TwitterShare to FacebookShare to Pinterest
Labels: Maps